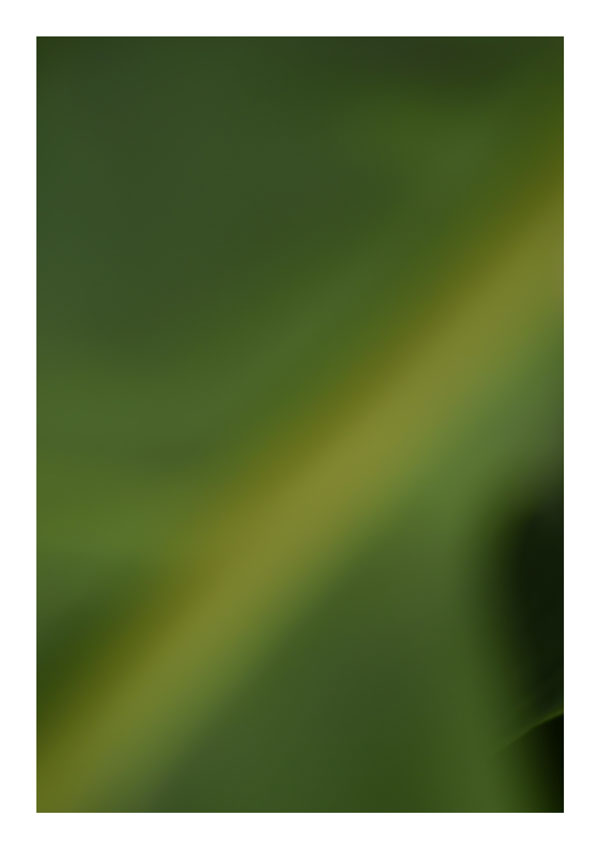 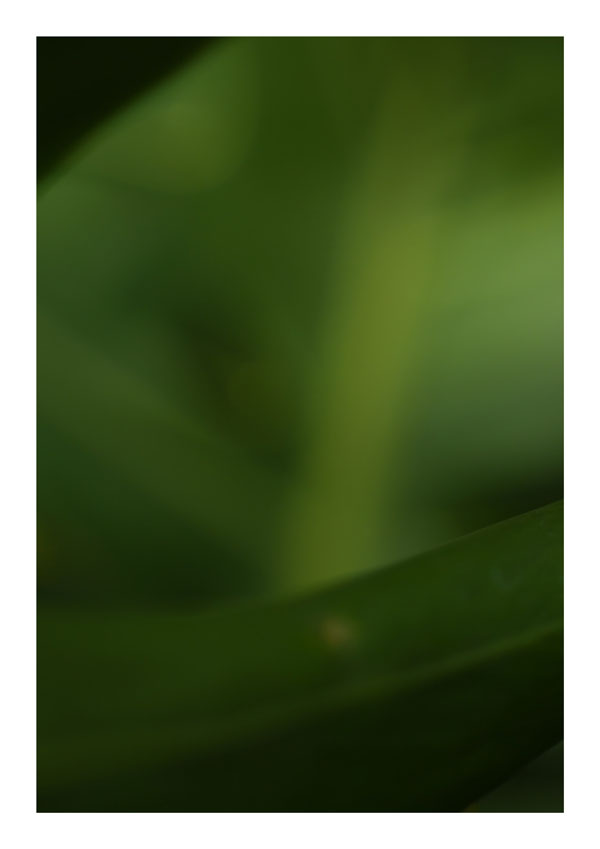 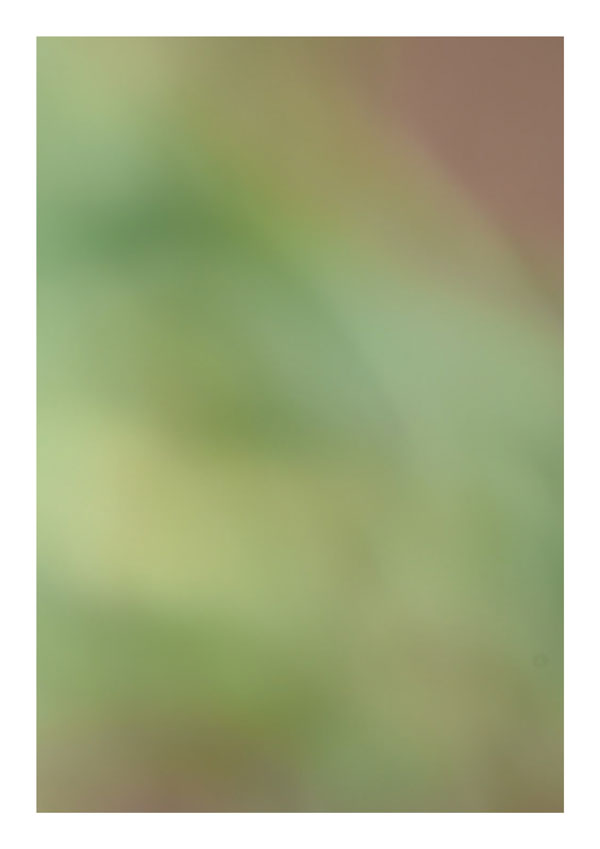 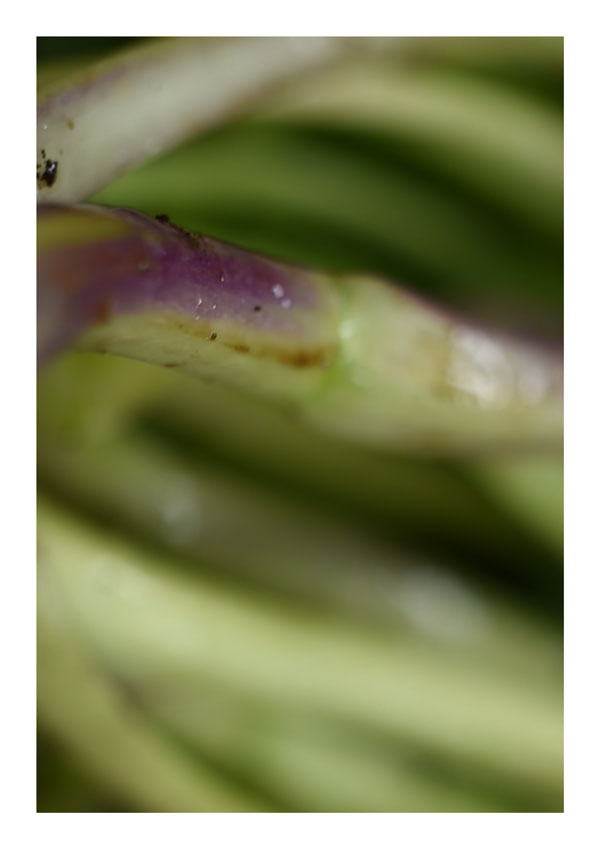 7 week color diet is a project based on a spontaneous experiment made by the artist in 2015. This same diet, based on an interrelationship between heuristic research, art, and science, was remade nine months ago.
Benjamim experience herself as an instrument in the search for the understanding of the behaviors and attitudes related to the aesthetical act of eating.
This project began when, through illness, the artist developed an iron and vitamin C deficiency and by that reason starting a new special diet based on Chakras colours. In Indian thought, each of seven centers of spiritual power in the human body. The doctrine says that the body’s physical and spiritual harmony can be affected and modified by consuming different amounts of fruits and vegetables of specific colours.
For 7 weeks the artist made this diet starting eating red, raw, organic fruit and vegetables, passing all 7 colours and finishing in white. Benjamim becomes an instrument of investigation for a color diet based on fruits, vegetables, and flowers for a seven-week period, giving birth to a new interpretation and concept of eating. 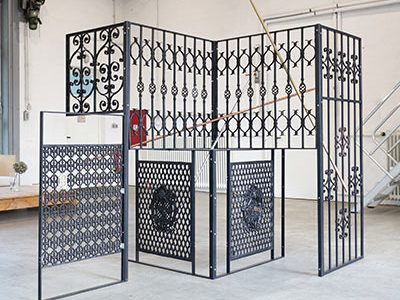 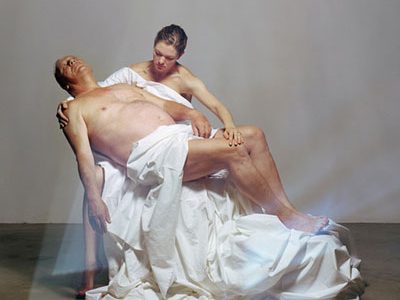 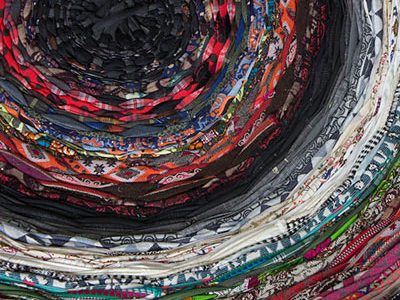 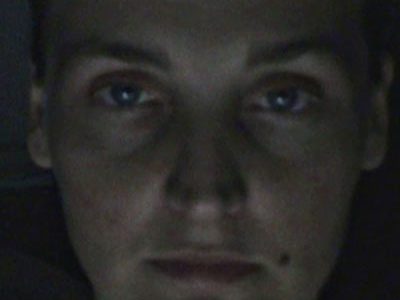