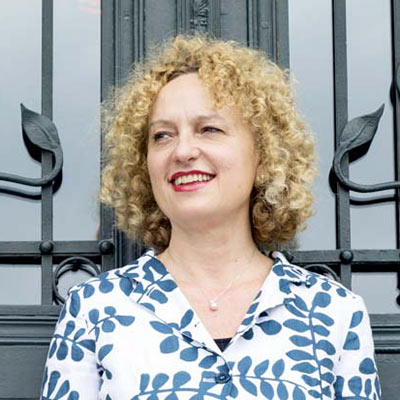 Carolyn Christov-Bakargiev is an Italian-American writer, art historian, and curator. She is one of the most accredited curators of contemporary art on an international level. She was curator of the 14th Istanbul Biennial (2015), Distinguished Visiting Professor in Art Theory and Practice at Northwestern University, Chicago (2013-2015) and Getty Visiting Scholar (2015). Previously she was Artistic Director of dOCUMENTA (13) (2008-2013), Interim Director of the Castello di Rivoli Museum of Contemporary Art (2009), Artistic Director of the 16th Sydney Biennial (2006-2008), Chief Curator of Castello di Rivoli Museum of Contemporary Art (2002-2008), and Senior Curator of the MoMA PS 1 of New York (1999-2001).

All sessions by Carolyn Christov-Bakargiev