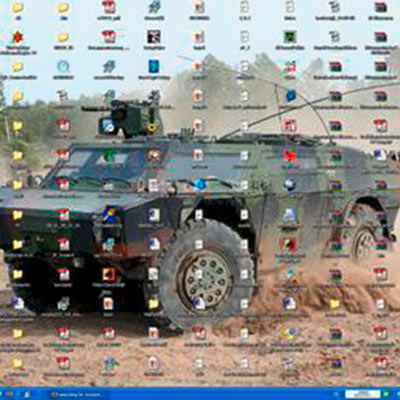 Thorsten Goldberg is a multimedia artist living in Berlin. He has realized numerous artworks in public space in Germany, throughout Europe, and in Canada.

As a member of various committees for public art, he is involved in the election and organization of competitions for art projects in public space. He was a longtime member of the BAK Advisory Board of the Senate of Berlin, of the Bureau of Art in Public Space in Berlin, and member of the KÖR Jury in Vienna.