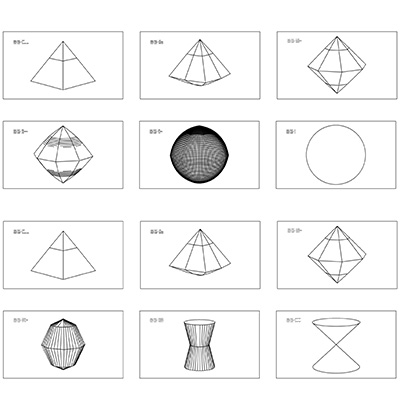 PSJM is a team of creation, theory and management formed by Cynthia Viera (*1973 Las Palmas/Spain,) and Pablo San José (*1969 Mieres/Spain). PSJM present themselves as an «art brand», thus appropriating the procedures and strategies of advanced capitalism to subvert their symbolic structures.

Their work has been shown in numerous international exhibitions such as Beyond the Tropics, in the context of 56th Venice Biennale, Venice/Italy (2015), Hic et Nunc, Hirshhorn Museum, Washington D.C./USA (2014), One Shot!, Museu Brasileiro da Escultura, São Paulo/Brazil (2014), Off Street, A Foundation, London/UK (2009), The Real Royal Trip… by the Arts, PS1-MoMA, New York/IUSA (2003, in collaboration with El Perro y Aitor Méndez), and others in Spain: Prophetia, Fundación Miró, Barcelona (2015) or PIGS, Artium, Vitoria (2016).

The duo has been included among the 100 most representative artists of International Political Art in Art & Agenda: Political Art and Activism, (Berlin: Gestalten, 2011). They have also been included in Younger than Jesus. Artist Directory. The essential handbook to the future of art (New York: Phaidon-New Museum, 2009) and Come Together: The Rise of Cooperative Art and Design (New York: Princeton Architectural Press N.Y., 2014), among others.