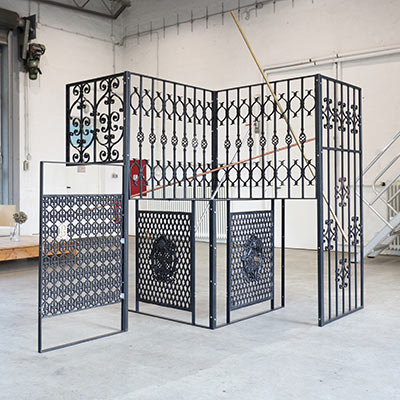 Tomoyuki Ueno was born in 1982 in Kobe/Japan. He lives and works in Berlin and Kobe. He finished Master of Inter Media Art at the Tokyo University of the Arts in 2008 and Meister of Art and Media at the University of the Arts, Berlin on DAAD as well as POLA scholarships in 2012. Tomoyuki has been invited to show his works internationally, in 2015 his solo show It Was Like That was presented at the Stiftung Insel Hombroich, in 2018 Schwarzwald was held at the Künstlerhaus Bethanien. Parallel to this show at Galerie Nord | Kunstverein Tiergarten, Ueno is participating in a group exhibition It smells like… flowers & fragrances at me Collectors Room Berlin and in A Trans at Kunstpunkt. He is selected to the 6th Moscow International Biennale for Young Art in 2018.